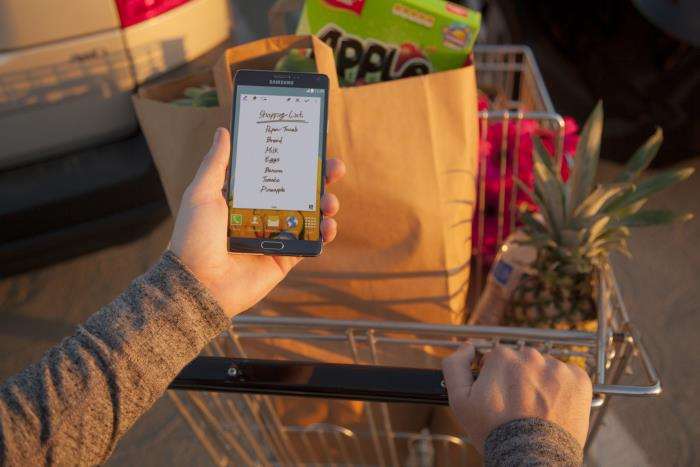 Samsung Galaxy Note 7 met an unfortunate end after the smartphone’s batteries started exploding ending up with billions in loss for the Korean company.

According to a new report, United States Consumer Product Safety Commission has recalled over 10,000 Galaxy Note 4 batteries in the country.

The devices in question went through AT&T’s refurbishment process and were distributed through FedEx supply chain. However, this isn’t too bad for Samsung as the batteries were not supplied by the Korean company and were non-OEM. The batteries reacted abnormally and were counterfeit which caused them to overheat.

The counterfeit batteries were not placed in all Samsung Galaxy Note 4 units, but still a general recall has been issued to make sure everything is safe and sound.

Those customers who are using the refurbished units have been advised to stop using the device and power it off to be on the safe side. They will soon get a notification from FedEx supply chain and will get from FedEx Supply Chain a free, new replacement battery and a postage paid return box to send the recalled battery back.