It looks like we have some photos of the display that will be used in the new Samsung Galaxy Note 3. The photos below were posted online by Sonny Dickson.

According to Sonny Dickson, the photos were given to him by a trusted source in China who has had access to parts in the past, have a look at the photos below. 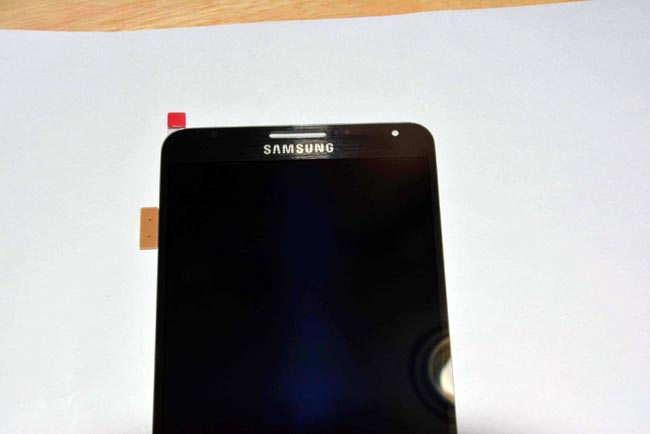 We are expecting the Samsung Galaxy Note 3 to be made official at Samsung’s IFA press event on the 4th of September, the handset is rumored to come with some impressive specifications.