Look what we have here, some unofficial press renders of the alleged Samsung Galaxy Note 3 Neo, which is  expected to be a trimmed down version of Samsung’s flagship phablet, the Galaxy Note 3. Actually, it shouldn’t come as a surprise as we’ve seen the press renders getting leaked weeks before the official announcement of the handsets.

The handset has been leaked several times in the past, and we also got to see the device alongside the Galaxy Note 3 a few days back. 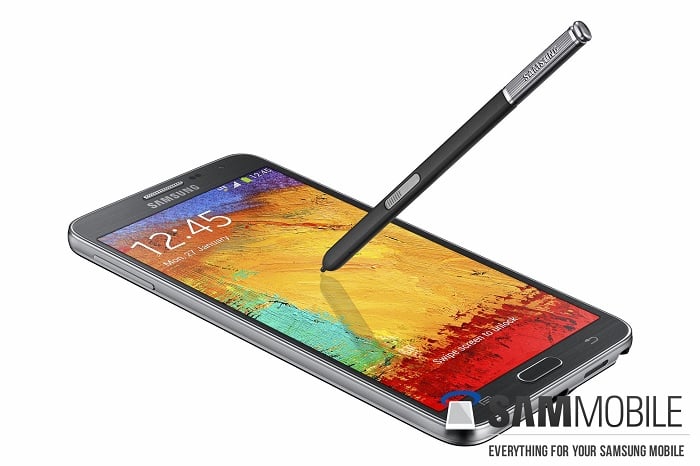 The folks at SamMobile received a tip from someone working at a Belgian retailer. According to this anonymous tipster, the handset’s product page is live, although its not viewable by customers, and will cost €599 when it launches. In addition, this generous tipster also shared a few press renders for the viewing pleasure of the readers. 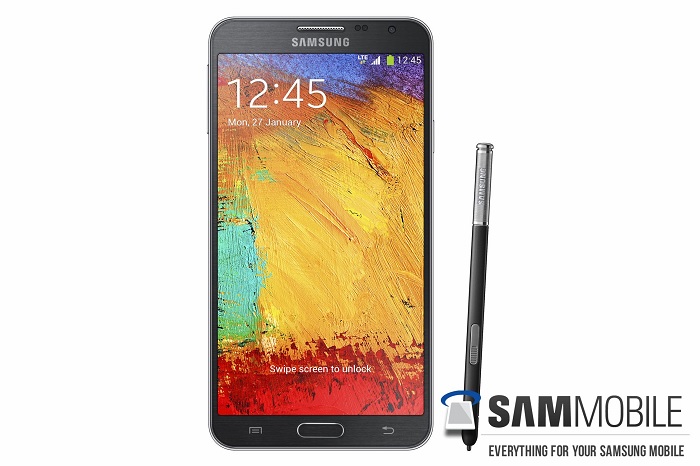 It looks similar to the Galaxy Note 3 in almost every possible way, except that it carries a little bit smaller screen when compared to the flagship phablet, with a faux leather back. Based on rumors, the handset rocks a 5.5-inch display with 720p resolution, 2GB of RAM, 16GB of storage with a microSD card slot, 8MP rear camera, 1.9MP front-facing camera, WiFi, Bluetooth 4.0, 3,100 mAh battery, S Pen features, Galaxy Gear compatibility and runs Android 4.3 Jelly Bean out of the box.