Samsung Galaxy Note 3 Neo aka the lite version has made a few leaked appearances in the past. Not too long ago, the handset was spotted next to the original Galaxy Note 3. We even saw some leaked specifications of the alleged handset, but if you think it will stop there, think again.

Recently, the handset was spotted at the FCC with a model number SM-N7505 with LTE connectivity, and was approved by the regulatory authority. 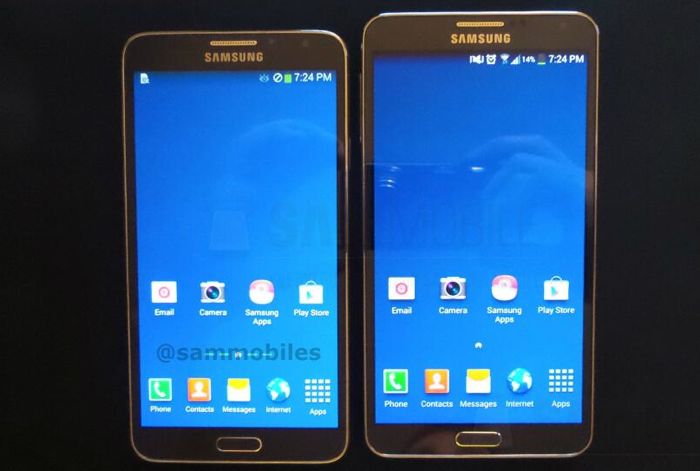 Samsung Galaxy Note 3 Neo is expected to be a trimmed down version of the Galaxy Note 3, sporting a 5.5-inch display with 720p resolution with 2GB of RAM and 16GB storage on board with a microSD card slot that supports up to 64GB. Under the hood, it’s powered by a dual core 1.7GHz  + 1.3GHz quad-core (Hexa) processor.

Other specifications include WiFi, Bluetooth 4.0, 3,100 mAh battery, S Pen features, Galaxy Gear compatibility and Android 4.3 as the operating system pre-installed out of the box.

There’s no official word about the launch of the device, but we’re expecting it to makes its first official appearance at the Mobile World Congress next month, along with Samsung Galaxy Grand Neo. We’ll update you as soon as we have more information about its launch.