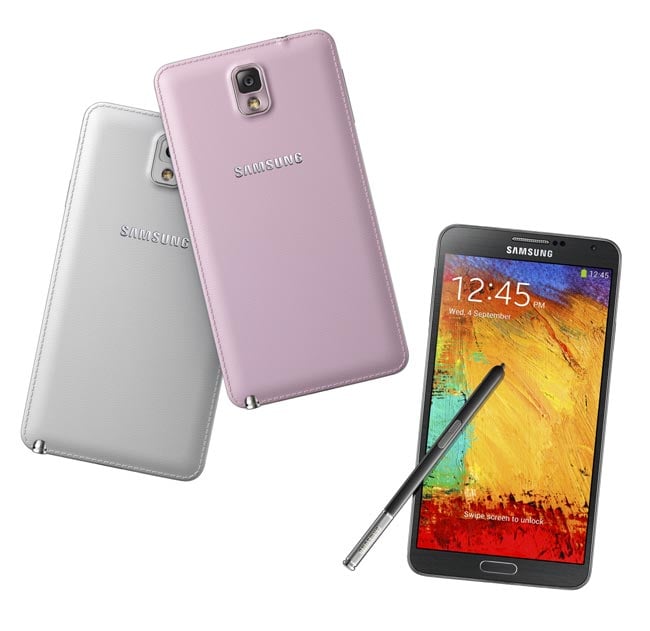 The folks at PhoneArena managed to run a number of benchmarks including AnTuTu, GFXBench Egypt and Vellamo Metal on Samsung Galaxy Note 3 and the results were outstanding. The device scored a whopping 29,514 on AnTuTu surpassing the likes of LG G2, Samsung Galaxy S4 and HTC One by a big margin. The device scored 53 on GFXBench and 1217 on Vellamo. Note that the results might differ as they are performed on non-retail units.

Samsung Galaxy Note 3 features a 5.7 Full HD Super AMOLED display sporting a resolution of 1920 x 1080, 3GB RAM, 32/64GB storage with a microSD card slot, Android 4.3 Jelly Bean, 13MP back camera, 2MP front camera 3,200 mAh battery and runs Android 4.3 on top of it. The device also feature a Snapdragon 800 chipset clocked at 2.3GHz / Exynos 5 Octa quad-core with a clock speed of 1.9GHz. There is no confirmed news about the markets which will get these Snapdragon/Exynos versions.