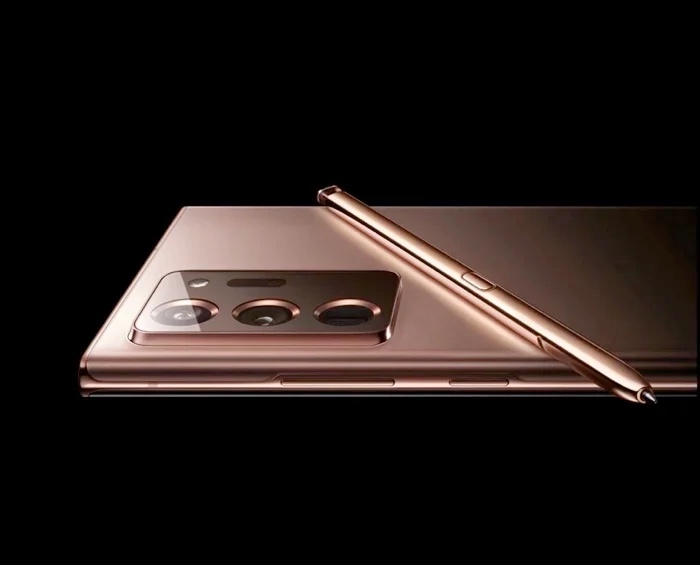 Samsung has released a software update for the Galaxy Note 20 and Note 20 Ultra smartphones, the update brings the latest security updates to the handsets.

The update comes with the build number N98XFXXS1ATH9 and it has so far been released in some countries in Europe including Germany.

This new Note 20 software update includes Google’s security patch for Android for the month of September.

This update fixes a number of vulnerabilities in Google’s Android OS, it also comes with some security updates for Samsung’s software.

The Galaxy Note 20 security update has been released as an over the air update, you can check to see if it is available on your device by going to Settings > Software Update. The update is expected to be released to more countries soon.