We have been hearing quite a few rumors about the new Samsung Galaxy Note 2 over the last couple of months,the device is expected to feature a 5.5 inch unbreakable display, and also have a number of other upgrades over the existing model.

Other rumored specifications on the Galaxy Note 2 include an improved camera, possibly a 12 or even a 13 megapixel version, and according to a recent report Samsung intends to announced the device at IFA in Berlin which starts on the 31st of August. 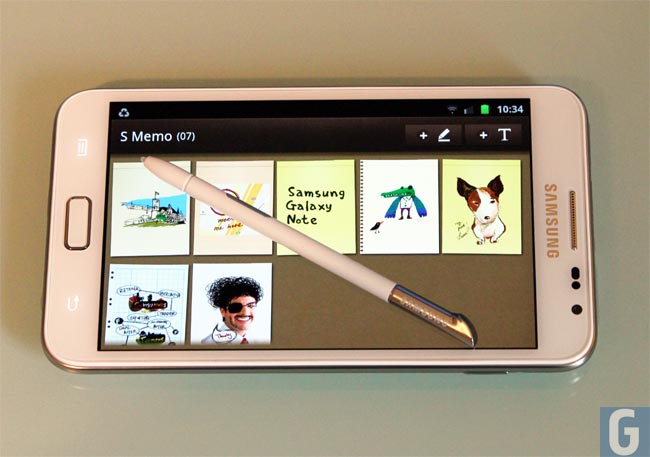 That would mean that the Samsung Galaxy Note 2 would go on sale some time in September, the device is also expected to feature Samsung’s own quad core Exynos processor.

As soon as we get some more information on the new Samsung Galaxy Note 2, including full specifications, pricing and an actual launch date we will let you guys know.