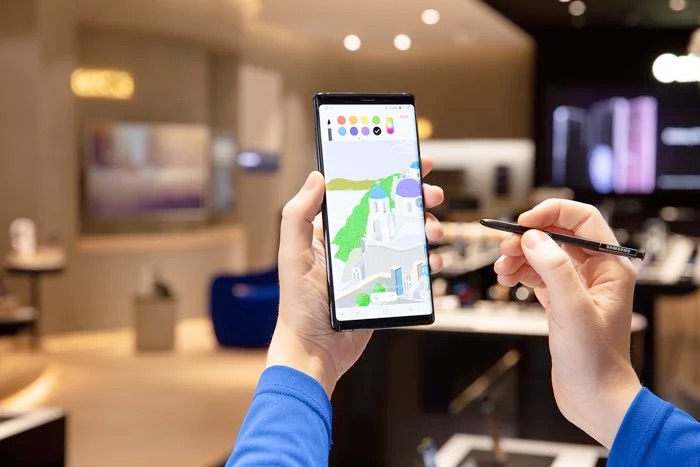 Samsung latest flagship smartphone is coming next month, the Samsung Galaxy Note 10, according to a recent report, production of the handset could be interrupted by a trade dispute.

There is apparently a trade dispute between South Korea and Japan and according to the report this dispute may have an impact on production of the handset.

Samsung relies on Japanese imports of materials it uses in the displays of the handset and also in their mobile processors, around 90 percent of these materials are imported from Japan.

The new Galaxy Note 10 will be powered by Samsung’s own Exynos 9825 processor and this could be affected by the trade dispute. We are also expecting to see another version of the handset with the Qualcomm Snapdragon 855 processor.

Samsung are holding a press conference in New York on the 7th of August where their new Note 10 will be made official, the handset is expected to go on sale shortly after it is announced.