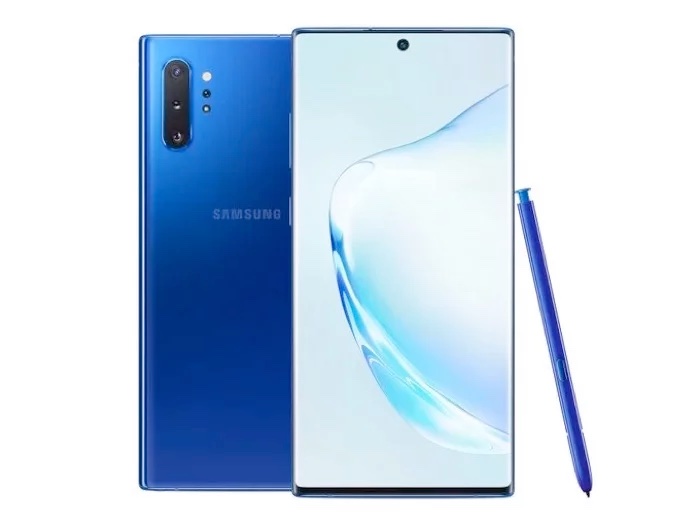 Samsung has released a new software update for their Galaxy Note 10 smartphone, the update is the One UI 3.1 update and it beings a range of new features to the handsets.

The update has been released for the Galaxy Note 10 and Galaxy Note 10+ handsets and it comes with the firmware version N97xFXXU6FUBD.

The One UI 3.1 update also includes the the Android security patch for the month of Match 2021, which fixes a number of security vulnerabilities in Google’s Android OS.

Included in this update are a number of new features including Private Share, Eye Comfort Shield, some changes to managing GPS on your images and more.

You can install the One UI 3.1 software update on your Galaxy Note 10 and Note 10 plus handsets from the settings menu on your device.