After being leaked earlier this week, Verizon has now officially published details and prices for the new Samsung Galaxy Note 10.1 2014 edition tablet which will be available on a two year contract from $600. 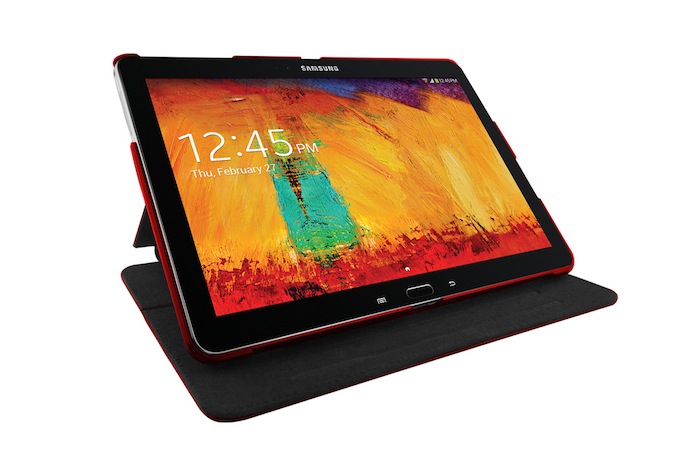 Other features of the Samsung Galaxy Note 10.1 2014 Edition include options for either 16, 32 or 64GB of storage with a microSD card slot, two megapixel front facing camera for video calling, together with a eight megapixel rear facing for video and photographs.