Now, it seems there’s another tablet which is expected to be a part of the product portfolio of the Big Red, Samsung Galaxy Note 10.1 2014 Edition. 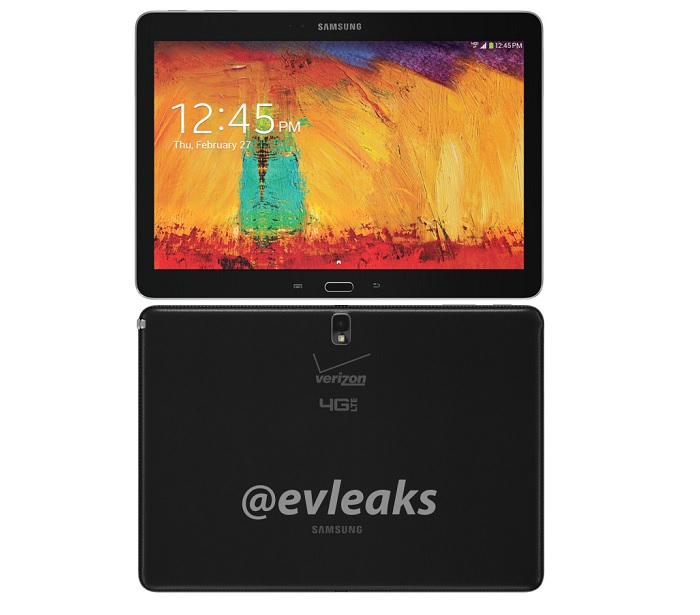 There’s now word about when the tablet will hit retail on Verizon, but as @evleaks has posted the image, it shouldn’t take too much time for the tablet to hit the shelves at Verizon. Additionally, the tablet was also spotted at the FCC with support for Verizon LTE bands, suggesting we might see it very soon.