We heard a rumor recently that Google’s flagship Android smartphone the Samsung Galaxy Nexus would be headed to US mobile carrier Sprint, it is now official as Google has recently confirmed that the Galaxy Nexus will be available with Sprint in the US.

Google made the announcement on Twitter, and they also announced that the Sprint Galaxy Nexus will offer support for Google’s new NFC payment system, Google Wallet, something that the Galaxy Nexus on Verizon doesn’t have. 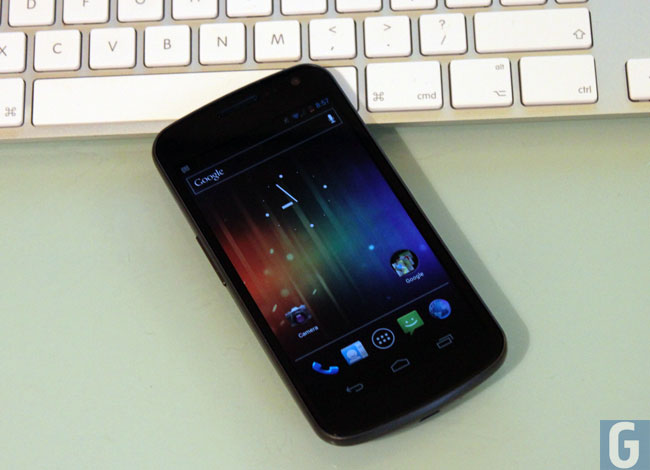 We don’t as yet have any information on when the Samsung Galaxy Nexus will be available on Sprint, as soon as we get some more details we will let you guys know.