After the successful release of Samsung Galaxy Mini S5570 last year, it seems that most of this phone enthusiasts are anticipating for the next sequel. An image was sent by a tipster, and it’s named the Samsung Galaxy Mini 2 S6500, with the codename Jena. 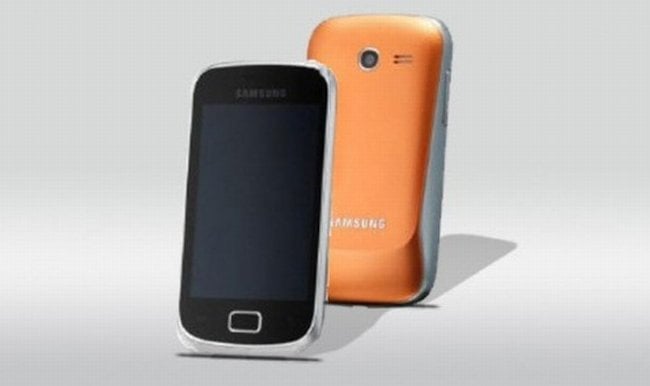 As expected, improvements were made on this new device. You can experience more on its wider 3.3” screen and higher resolution. This new Samsung phone is now running on an 800MHz processor and equipped with spacious memory storage at 3 GB. It’s still keeping the 3 MP camera and its 7.2 Mbps HSDPA connectivity which was based from the previous edition. Samsung Galaxy Mini 2 S6500 will be using Android 2.3 GingerBread as its OS.

It’s said to be released next month. No word out yet though on how much it will be and which regions it will be available. Catch it at your local carrier because it’s likely to be rebranded anyway.