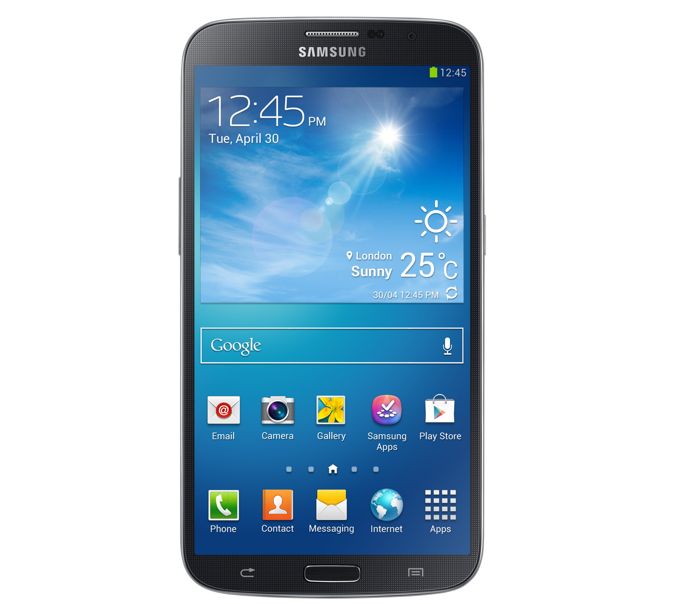 We’ve seen several rumors in the past few weeks that the Korean OEM is working on the Samsung Galaxy Mega 2 with a model number SM-G7508 — some hinted that it could launch with a SM-G750 model number as well for some markets.

Now, we have more reasons to believe that Samsung Galaxy Mega 2 may be in the pipeline as the handset (with the model number SM-G750A) was spotted at the FCC.

The smartphone spotted at the FCC isn’t small either, it measures 164.4 x 85 mm so it’s a little bigger than the Galaxy Mega 5.8 and smaller than the Mega 6.3. Based on the dimensions, it could come with a 5.9-inch display, which we’ve seen in benchmarks as well.

The rumored device also features a 8GB internal storage expandable via a microSD card slot, a 12MP camera on the back for photos and videos, as well as a 4.7MP front-facing camera, a handful of usual sensors Samsung introduce in its handsets, and runs Android 4.4.3 KitKat as its operating system.

There’s no official word from Samsung about it, but we’ll keep an eye on the news and update you if this gigantic handset makes an official appearance.