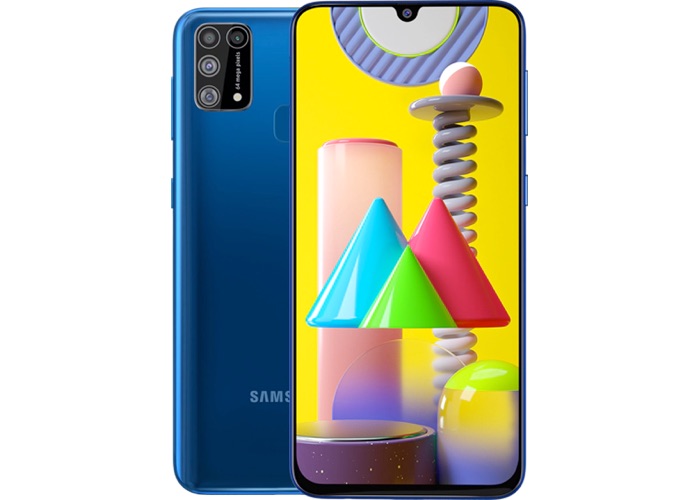 Samsung has released some more information about their Galaxy M31 smartphone, the handset will launch on the 25th of February 2020.

We previously heard that the handset would come with a 64 megapixel quad camera setup, which can be seen in the picture above.

The device will also come with a large 6000 mAh battery which sho9uld give the device impressive battery life.

Those are the only official specifications that Samsung has released about the device so far, it is also rumored to come with a Samsung Exynos 9611 processor, 4GB or 6GB or RAM and 64GB or 128GB of storage.

The handset will have a 6.4 inch Super AMOLED display, no details on the resolution although we suspect it will be Full HD+.

Samsung will make the Galaxy M31 smartphone official at 12 noon the the 25th of February, we will have more information about the handset then.