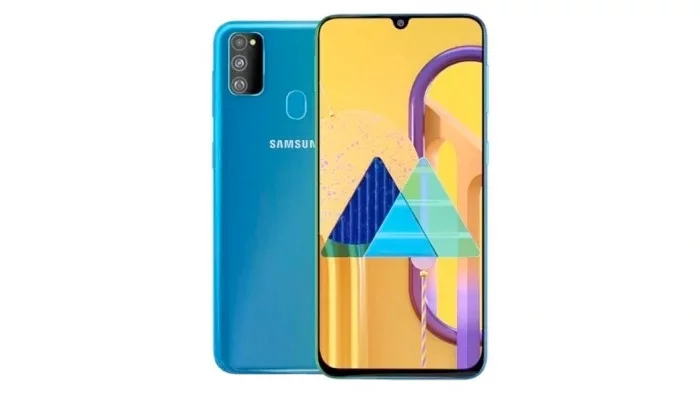 We previously heard a rumor that the new Samsung Galaxy M21 smartphone would be launching on the 16th of March, this date has now been confirmed by Samsung.

The handset will be launching in India in March and the device will come with a 6.4 inch Super AMOLED display and itwill be powered by a Samsung Exynos 9611 processor.

Other speicifications on the handset will include a choice 4GB or 6GB of RAM  and it will feature a 6000 mAh battery.

The handset will come with a 20 megapixel camera on the front for Selfies and video calls, on the back there will be a triple camera setup with a 48 megapixel sensor as the main camera. We will have full details about the new Samsung Galaxy M21 when it launches next week.