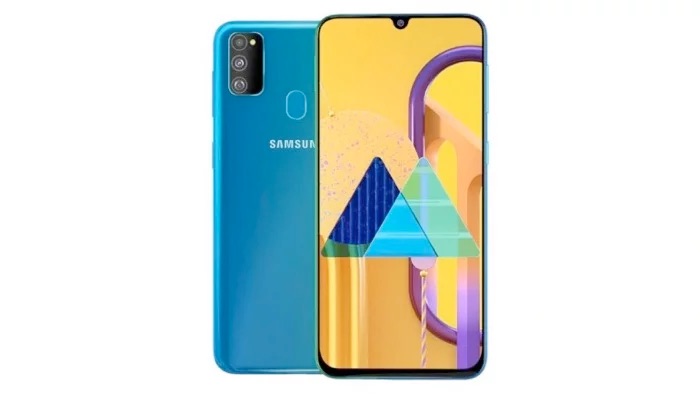 We have heard a number of rumors about the new Samsung Galaxy M21 smartphone and now it looks like it should launch soon.

According to a recent report the handset will be launching on the 16th of March, we could also see other devices in the range at the same time.

The Samsung Galaxy M21 will come with a range of cameras which should include a 20 megapixel camera up front for Selfies and triple rear cameras. The handset will apparently features a 48 megapixel camera on the back as the main camera.