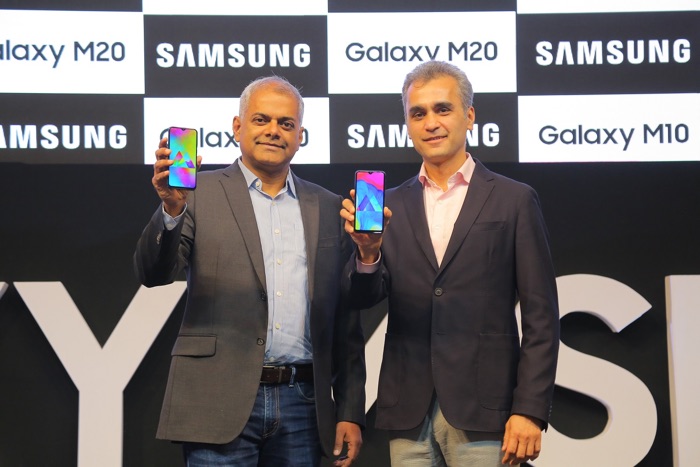 It looks like the Samsung Galaxy M20 will be launching in Europe soon as the handset is already available to order in one European country, the Netherlands.

The handset is listed on Bol.com for €239, Samsung has yet to officially announce the launch of the device in Europe.

The Samsung Galaxy M20 comes with a 6.3 inch display which has a Full HD+ resolution and it comes with a Samsung Exyxnos 7904 mobile processor.

As yet there are no details on when the new Samsung Galaxy M20 will launch in more European countries, as soon as we get more details, we will let you guys know.