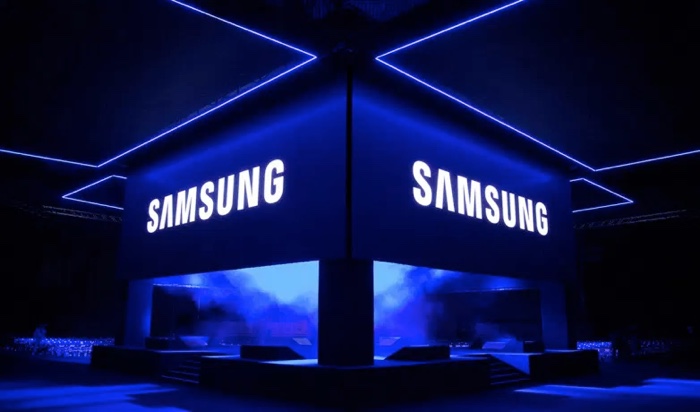 The Samsung Galaxy M12 smartphone has been spotted at the FCC and the listing has revealed that the device will come with a 6000 mAh battery.

The Galaxy M12 was spotted at the Bluetooth SIG earlier this month and now it has appeared at the FCC, which suggests it should launch soon.

The handset is listed with the model number SM-M12F and SM-M12F/DS, it is rumored rto come with a mide range processor like the Snapdragon 600 or Exynos 9611.

The Samsung Galaxy M12 will apparently also come with 3GB or 4GB of RAM and 32GB and 64GB of storage, those are the only details we have about the handset so far.