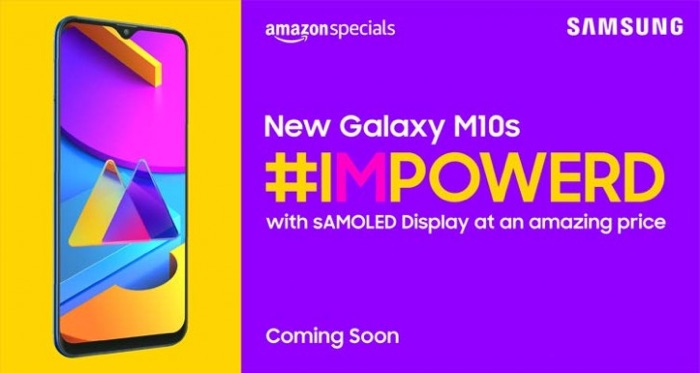 It looks like we have some more information on the new Samsung Galaxy M10s smartphone as some more specifications on the handset have been reveled.

The handset will come with an Exynos 7885 mobile processor and it will also have 3GB of RAM and 32GB of included storage.

The Samsung Galaxy M10S will come with an 8 megapixel front facing camera for Selfies and on the back there will be two rear cameras. These will include one 13 megapixel camera and one 5 megapixel camera.

The handset will also feature a 4000 mAh battery and will come with Android Pie, it is expected to be made official some time this month.