Verizon are offering the Samsung Galaxy Legend for $129.99 om their prepaid offerings, the device comes with a 4 inch WVGA display that has a resolution of 800 x 480 pixels. 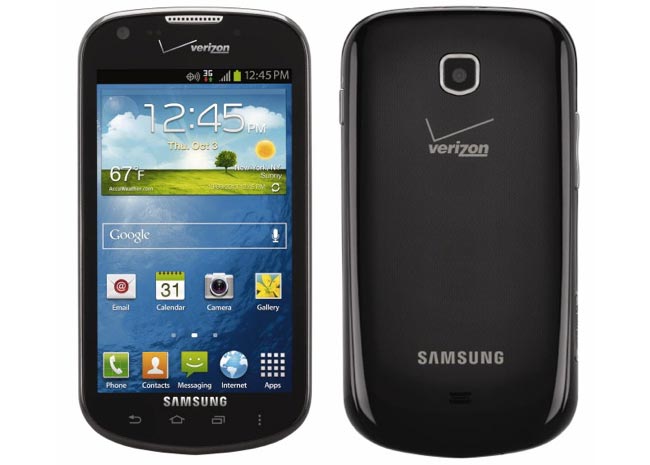 The Samsung Galaxy Legend is powered by a dual core processor with a clock speed of 1.2GHz, the device also come with 1GB of RAM, and it features front and rear facing cameras.

Other specifications on the Samsung Galaxy Legend include 4GB of built in storage, plus a microSD card slot for additional storage, the device also comes with 3G.

The handset is equipped with a 2,100 mAh battery and it features Bluetooth 4.0 LE, WiFi and GPS, it comes with Android 4.1.2 Jelly Bean and features Samsung’s TouchWiz user interface.