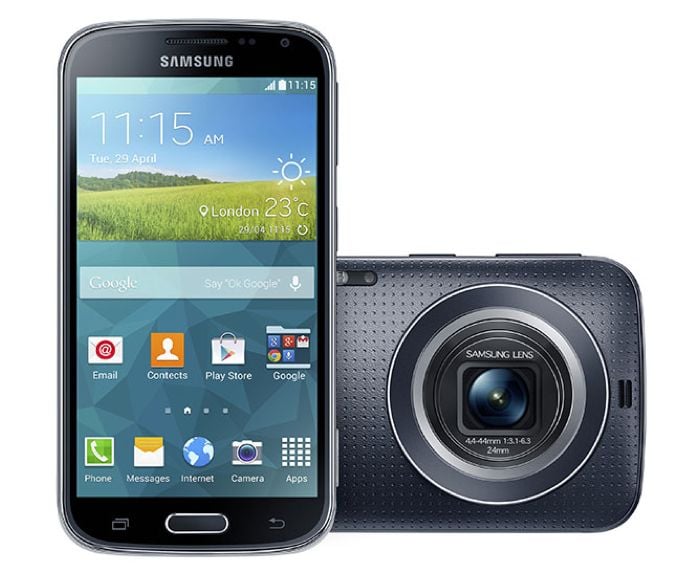 The new Samsung Galaxy K Zoom has yet to get an official price from Samsung, we previously heard that the device was expected to retail for around 499 Euros, although now it would appear it may retail for 519 Euros.

The Samsung Galaxy K Zoom will go on sale some time this month, although Samsung have yet to give an exact date of when this new camera smartphone will be available.

The Samsung Galaxy K Zoom comes with a 4.7 inch HD Super AMOLED display that has a resolution of 1280 x 720 pixels, the device is powered by a hexa core processor.

The hexa core processor on the Samsung Galaxy K Zoom is made up of a dual core 1.7GHz processor and a quad core 1.3GHz processor, the handset also features 2GB of RAM. 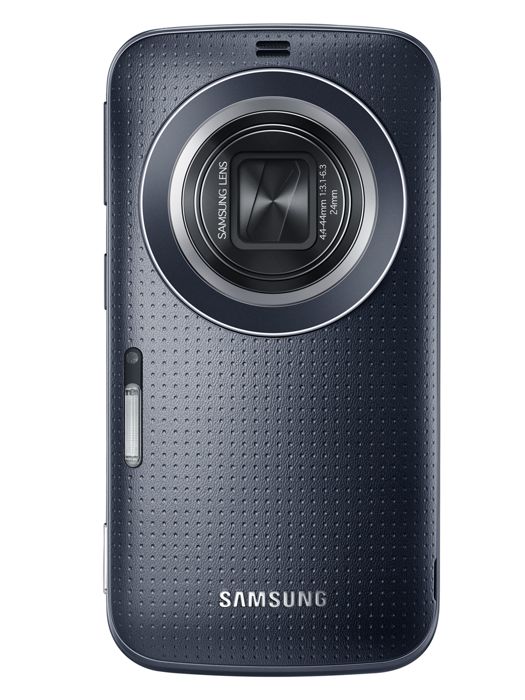 Other specifications on the Samsung Galaxy K Zoom include 8GB of built in storage, plus a microSD card slot and WiFi, Bluetooth and NFC.

The main focus of the smartphone is the devices camera, on the back of the handset there is a 20.7 megapixel camera which features 10x optical zoom and a range of advanced camera features, there is also a 2 megapixel front facing camera.

As soon as we get some more information on the exact launch date of the Galaxy K Zoom, and confirmation of the handsets pricing, we will let you guys know.