Earlier today Samsung announced their new Android camera smartphone, the Samsung Galaxy K Zoom, and now we have some information on the release date and pricing for the device.

According to the guys over at Sammobile, the Samsung Galaxy K Zoom will launch in Europe on the 21st of May, and the handset will retail for 499 Euros. 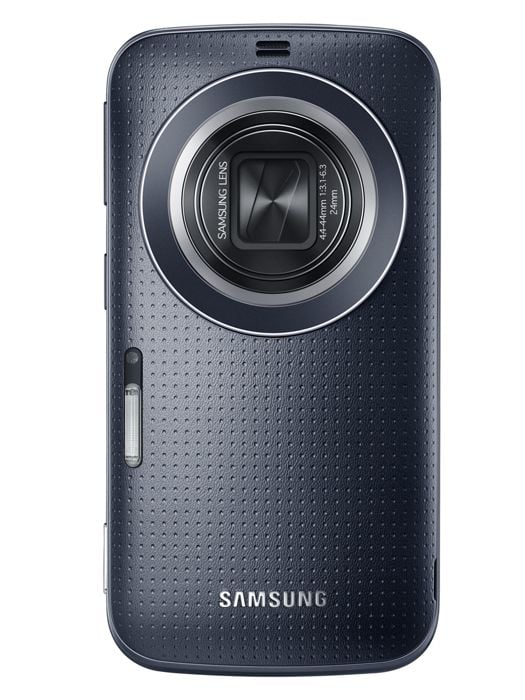 The handset comes with a 4.7 inch Super AMOLED display that has a HD resolution of 1280 x 720 pixels, and the device also comes with a hexa core processor, which features a dual core 1.7GHz processor and a quad core 1.3GHz processor.

The Galaxy K Zoom also comes with 2GB of RAM and 8GB of built in storage, plus a microSD card slot, the device also features NFC, A-GPS, Bluetooth and WiFi.

As yet there are no details on when the new Samsung Galaxy K Zoom will launch in the US, although we would expect Samsung to launch the device around the same time as Europe.