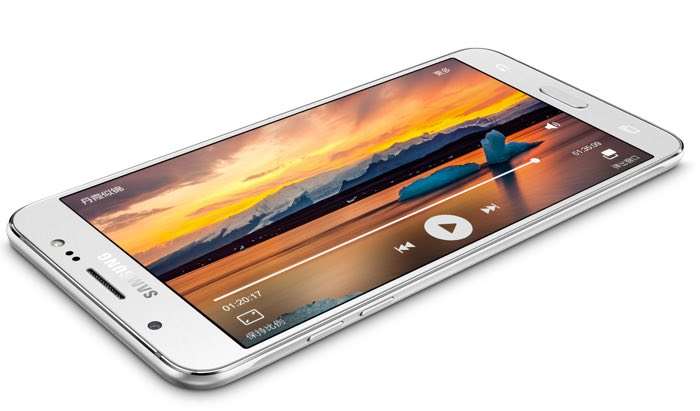 Over the past few weeks, we’ve seen the alleged Samsung Galaxy J7 (2017) a number of times on benchmarking websites with different model numbers.

Recently, the US bound variant of the Galaxy J7 (2017) was spotted on GFXBench with a model number SM-J727VL.

The listing on GFXBench also reveals a handful of details about what the alleged device will come with when it launches in the country. As per the listing, the handset is expected to come with a 5.5-inch display sporting a resolution of 1280 by 720 pixels, and a Snapdragon 425 processor paired with 2GB of RAM and 16GB of internal storage.

Other features listed on GFXBench includes an 8MP camera for photos and videos, as well as a 5MP front-facing camera and Android 7.0 Nougat pre-installed out of the box.

There’s no word about which carriers will offer the handset in the United States, but rumors suggest we may get to see it on Verizon, AT&T and US Cellular when it launches in the coming weeks.