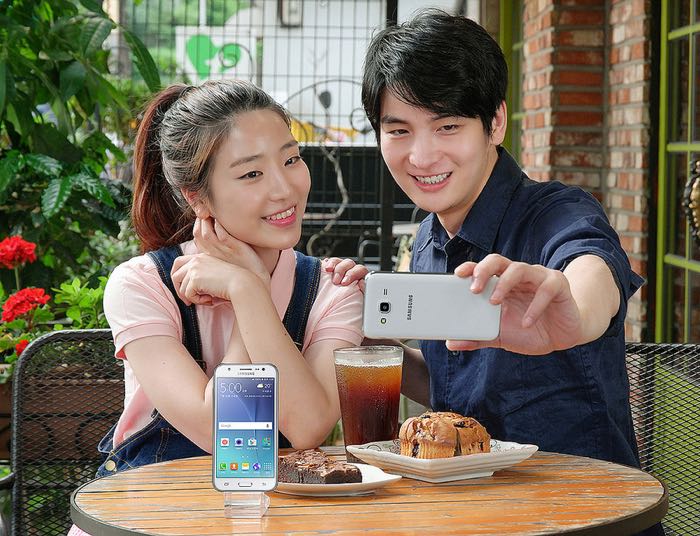 The Samsung Galaxy J5 was recently launched in South Korea and now the handset is available in Europe.

The Galaxy J5 has been launched in Germany and it available with mobile carrier Orange in the country, the device is available for about $261.

As a reminder, the Samsung Galaxy J5 comes with a 5 inch HD display that has a resolution of 1280 x 720 pixels, the device also comes with a Qualcomm Snapdragon 410 processor and 1.5GB of RAM.

Other specifications on the handset include 16GB of built in storage which can be expanded by a microSD card slot.

The Galaxy J5 comes with Android 5.1 Lollipop and features front and rear facing cameras, the front camera is a 5 megapixel version and the rear camera is a 13 megapixel camera.

As yet there are no details on when Samsung will make the Galaxy J5 available in other European countries, as soon as we get some more details, we will let you guys know.