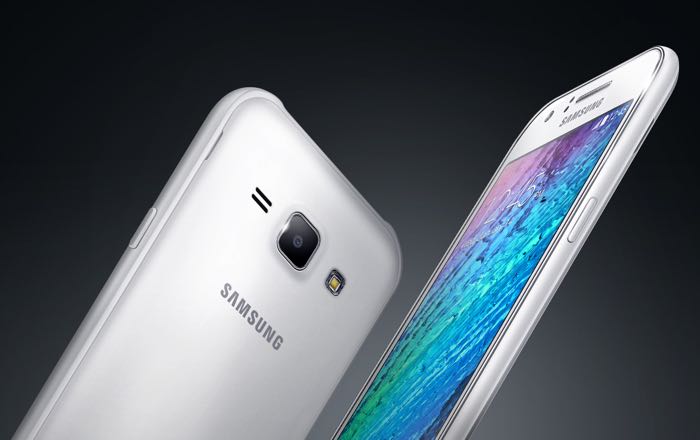 We last heard about the new Samsung Galaxy J2 smartphone in July, the device appeared in some benchmarks and now it has turned up at the FCC.

We previously heard that the Samsung Galaxy J2 would come with a 5.7 inch display with a qHD resolution of 960 x 540 pixels.

The handset is rumored to be powered by a quad core processor clocked at 1.2 GHz and will apparently comes with 1.5GB of RAM and 8GB of included storage.

For extra storage the Galaxy J2 will come with a microSD card slot and it will also feature front and rear facing cameras. The front camera on the device is said to be a 2 megapixel camera and the rear camera a 5 megapixel version.

The Samsung Galaxy J2 will come with Android 5.1.1. Lollipop and will feature a 1500 mAh battery. The device appearing at the FCC could indicate that Samsung will launch the handset shortly.