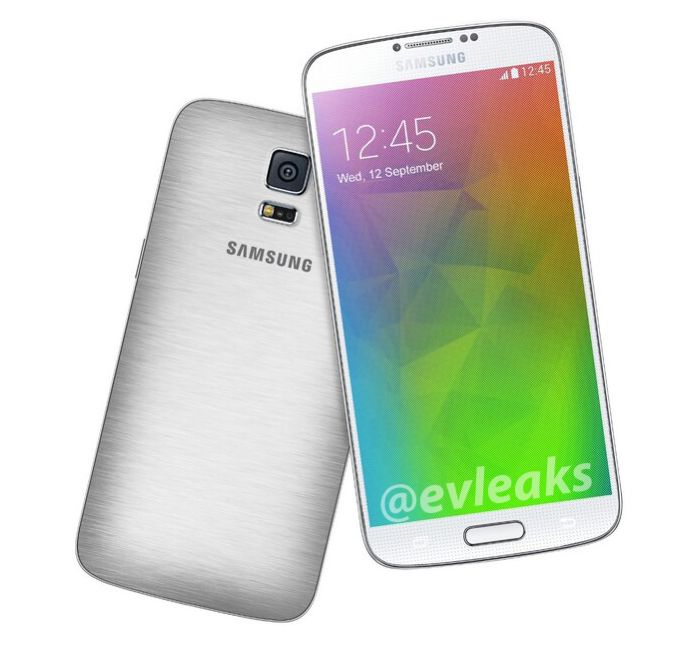 Recently, we saw a close up image of the purported Samsung Galaxy F, showing it may come with an aluminium frame similar to the iPhone.

The purported device has seen its fair share of rumors in the past few days, and it if those were not enough for you, the often-correct @evleaks has posted another live image of the alleged Samsung Galaxy F showing the front side of the device.

The silver frame can be spotted in the image below as well. As for the rumored specifications, the Samsung Galaxy F is said to come with a 5.1-inch display sporting a resolution of 2560 x 1440 pixels, and should come with a quad-core Snapdragon 805 as its processor. 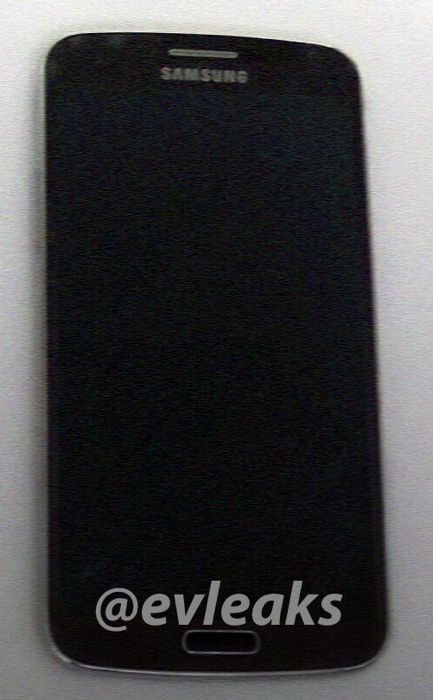 Rumor suggest it will come with 3GB of RAM and 32GB of internal storage, as well as a microSD card slot of up to 128GB. On the rear, there should be a 16MP camera for photos and videos, as well as a 2MP front facing camera. The handset is expected to come with Android 4.4.2 KitKat as its operating system out of the box.

There’s no word about the launch of the Samsung Galaxy F, but we’ll update you as soon as we get any information.