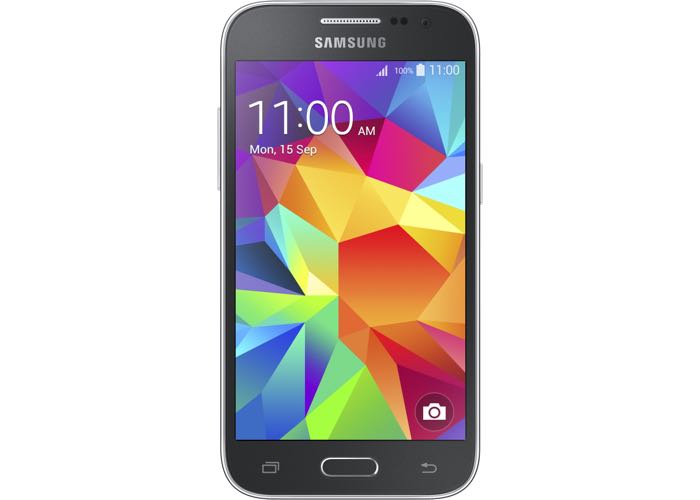 Samsung has released the Android Lollipop update for another of their smartphones, the latest devices to get the update is the Samsung Galaxy Core Prime.

The Android Lollipop update has been released for the Samsung Galaxy Core Prime in Poland and the update should be headed to other countries shortly.

The software update comes in the form of Android 5.0.2 Lollipop and it has been released as an over the air update, the software is also available through the Samsung KIES software updating tool.

So far the update has only been released in Poland, you can check to see if the Android Lollipop update is available for your Samsung Galaxy Core Prime via the settings menu on your handset.

If you receive the Android 5.0.2 Lollipop update on your Samsung Galaxy Core Prime, leave a comment and let us know, also let us know which country you are in.