Samsung’s new Android powered smartphone the Samsung Galaxy Camera which has recently been launched, has now received its own special teardown, revealing to the world the electronic components inside this new style of camera.

What makes the new Samsung Galaxy Camera so special is that it’s equipped with a Samsung Exynos quad-core processor together with a 4.8 inch touchscreen display, running Google’s latest Android 4.1 Jelly Bean operating system. 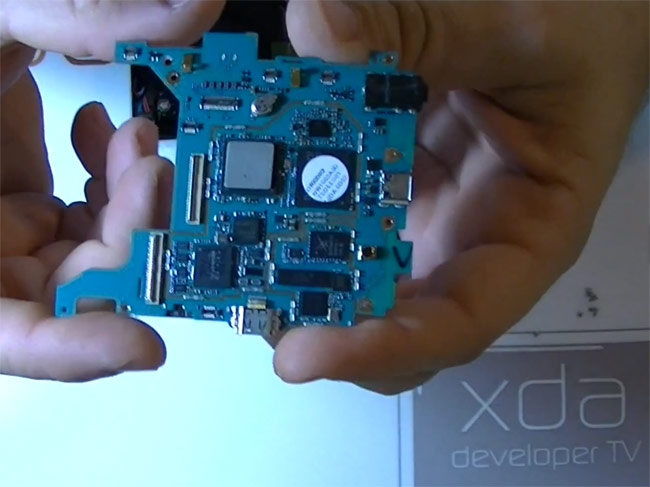 The Samsung Galaxy Camera is also equipped with 3G connectivity enabling you to upload images directly to the to the Internet, or send via email whilst you’re out and about without the need to connect to any other device.

AdamOutler has created a great teardown, revealing how to disassemble the Samsung Galaxy Camera and explore its insides, check it out in the video below. AdamOutler has also posted instructions for rooting the Galaxy Camera over on the Xda-developers website.