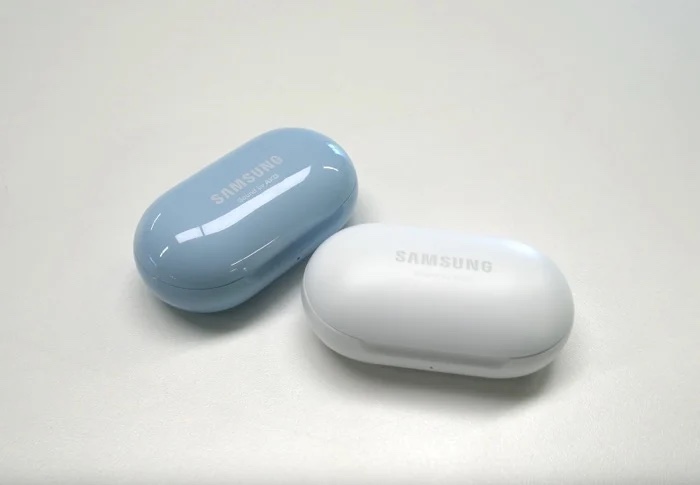 One of the many new devices coming at Samsung Unpacked next month is the new Samsung Galaxy Buds Live headphones.

The headphones have the model number SM-R180 on Samsung’s website and they have appeared in the UK,Germany, Russia and India.

These new Samsung headphones will come with a range of new features and will be made official at Samsung’s press event on the 5th of August, along with the new Samsung Galaxy Note 20 and other devices.

As soon as we get full specifications an some photos of the new Samsung Galaxy Buds Live, we will let you guys know.