The model name remains the same as the S5830, but it has also been given another name and according to one site MXphone, it will be called the Samsung Galaxy Cooper in India, and they have also managed to find out a full list of specifications of the Samsung Galaxy Ace/Cooper. 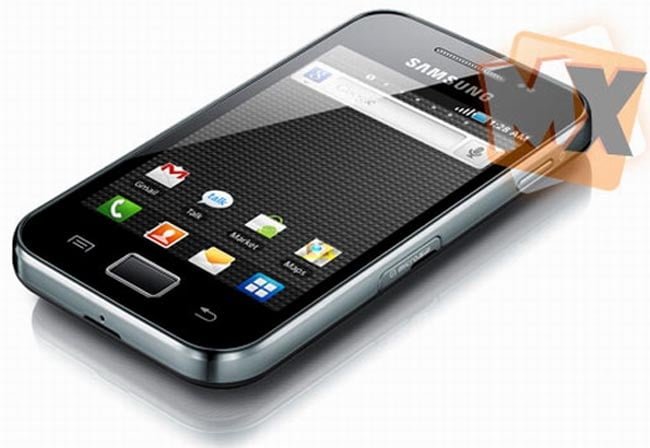 It looks like the Samsung Galaxy Ace will feature a five megapixel camera with autofocus and an LED flash, processing will come from a 800MHz Qualcomm processor and there will also be 150MB of internal memory plus it will come with a 2GB microSD card.

At least now we know a few more specifications on the Samsung Galaxy S, unfortunately we still don’t know when it will go on sale or how much it will cost, I guess we will find out some more details at MWC 2011.