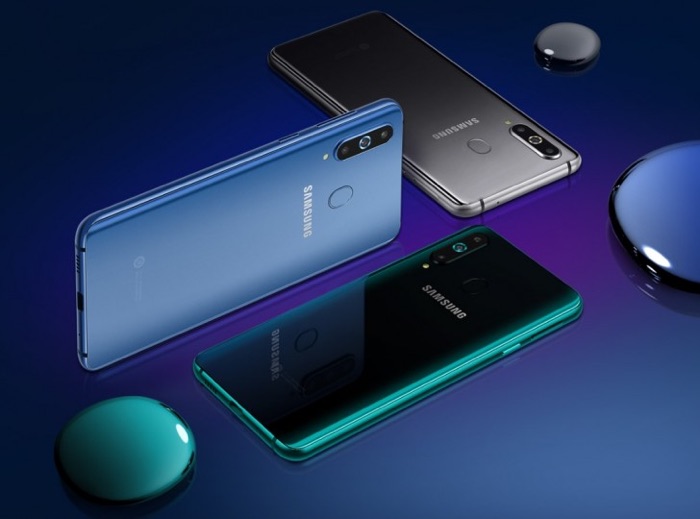 Samsung has launched a new smartphone in it home country of South Korea, the Samsung Galaxy A9 Pro 2019.

The new Samsung Galaxy A9 Pro will go on sale on the 28th of February in South Korea, the handset is basically the South Korean version of the Galaxy A8s.

The Samsung Galaxy A9 Pro 2019 comes with a 6.4 inch display that features a 19.5:9 aspect ratio and a Full HD+ resolution, the display is an Infinity O display.

The device is powered by a Snapdragon 710 processor from Qualcomm and it comes with 6GB of RAM and 128GB of included storage. The device also comes with high end cameras on the front and back.