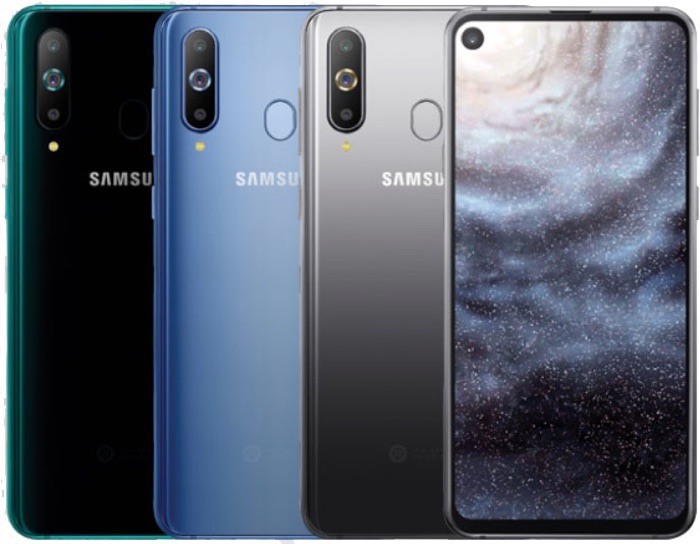 There have been rumors that Samsung may get rid of the headphone jack in next years Samsung Galaxy S10 handsets, this new release of the Galaxy A8S gives us an idea of what Samsung is planning for its future handsets.

Apple ditched the headphone jack on its iPhones back in 2016 and now it looks like Samsung has decided to do the same thing.

Samsung even released a video mocking Apple for removing the headphone jack on its handsets, you can see the video below.

It will be interesting to see if Samsung does get rid of the headphone jack in next years flagship Galaxy S10 and Galaxy S10 Plus handsets.