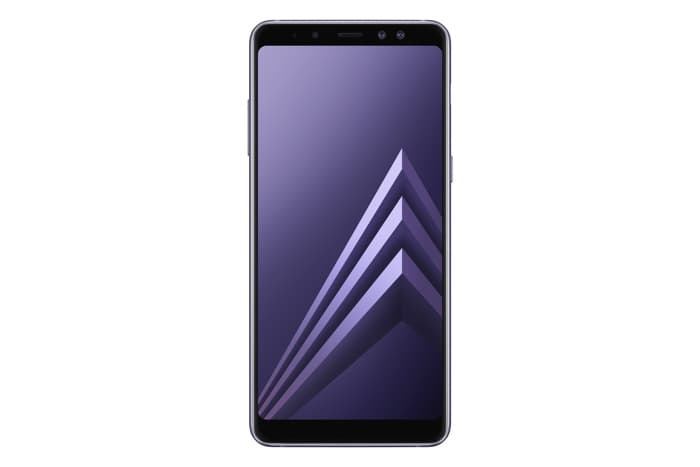 The Galaxy A8 comes with a number of upgrades over its predecessor, these include a 5.6 inch display with a FHD+ resolution of 2220 x 1080 pixels.

The device is also powered by a Samsung Exynos 7885 octa core processor and comes with 2GB of RAM. You can see a full list of the key specifications comparing the two handsets below.

As we can see from the comparison between the two handsets, the new Samsung Galaxy A8 comes with significant upgrades over the handset it replaces.