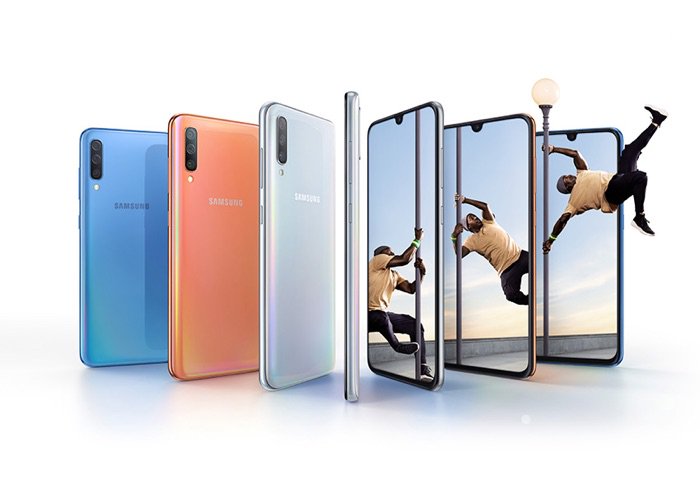 We have been hearing rumors about the Samsung Galaxy A70s smartphone for some time and now it would appear that the handset could launch this month.

According to a recent report the Samsung Galaxy A70s will use a 64 megapixel camera, this is a rumor we heard back in May and now it has surfaced again.

The handset will apparently be powered by a Qualcomm Snapdragon 675 mobile processor and it will come with 6GB of RAM.

Unfortunately those are the only specifications we know about the handset so far, there wioll apparently be two versions of the handset at launch. It is expected to go on sale some time before the end of September, as soon as we get some details on the exact launch date, we will let you guys know.