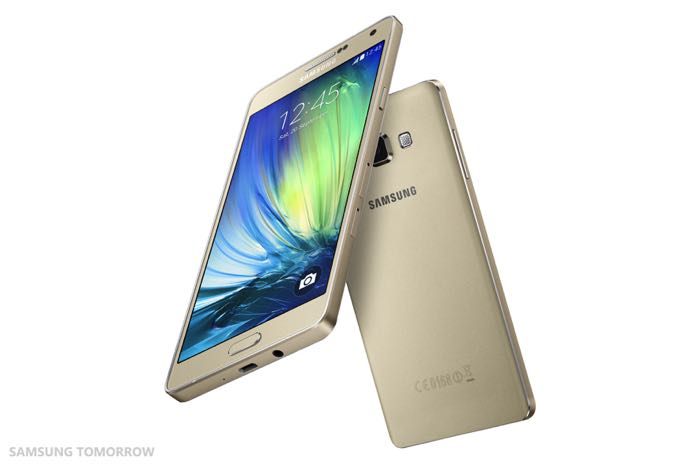 Over the past few weeks, we’ve heard about the next iteration of the Samsung Galaxy A7 which was spotted on the Bluetooth SIG as well as on benchmarks.

Recently, the upcoming Samsung Galaxy A7 passed through China’s TENAA certification, revealing some of the specifications the handset will bring at the table. 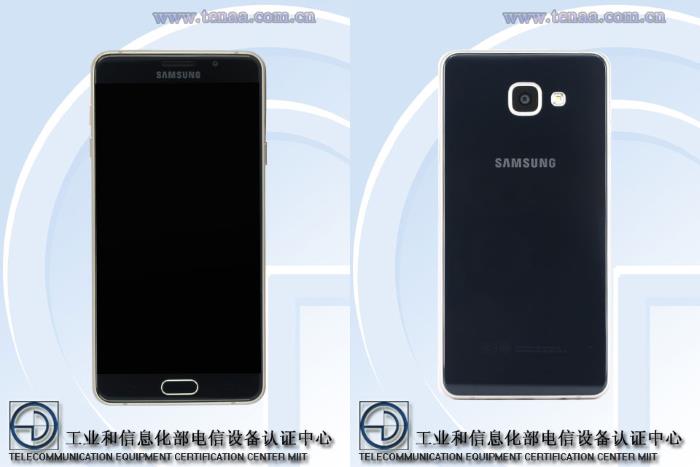 The upcoming device carries a model number SM-A7100 and ships with a 5.5-inch display sporting a resolution of 1920 by 1080 pixels. The handset will be powered by an octa-core processor clocked at 1.7GHz paired with 3GB of RAM and 16GB of internal storage. It’s worth mentioning that the original Galaxy A7 ships with 2GB of RAM so the bump in the memory will definitely have a positive impact on the performance of the handset compared to its predecessor.

Other features of the alleged handset includes an 8MP or 13MP camera for photos and videos, 5MP front-facing camera, and is expected to ship with Android 5.1.1 Lollipop as its operating system out of the box. The handset measures 155 grams and measures 151.5 × 73.95 × 6.95 mm.

There’s no official word from the company about the launch of the handset, but it shouldn’t be too far away. We’ll update you as soon as the handset is officially launched.