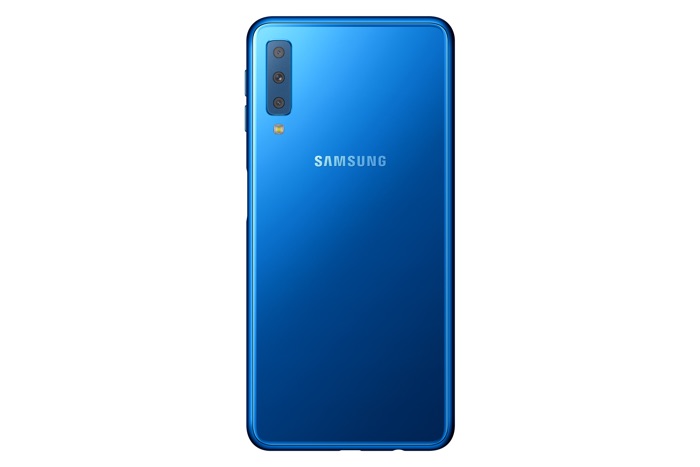 The Samsung Galaxy A7 was made official last month, the handset has already gone on sale in Malaysia and India and now Samsung is launching the device in its home country of South Korea.

The handset comes with a 6 inch display that features a FHD+ resolution of 2220 x 1080 pixels, processing is provided by an octa core 2.2 GHz processor.

The Galaxy A7 comes with 4GB of RAM and a choice of 64GB or 128GB of RAM, there is also another model of the handset with 6GB of RAM and 128GB of included store. Both devices have a microSD card slot for additional storage.

The new Samsung Galaxy A7 is now available to buy in South Korea for KRW 499,400 which is about $440 at the current exchange rate.