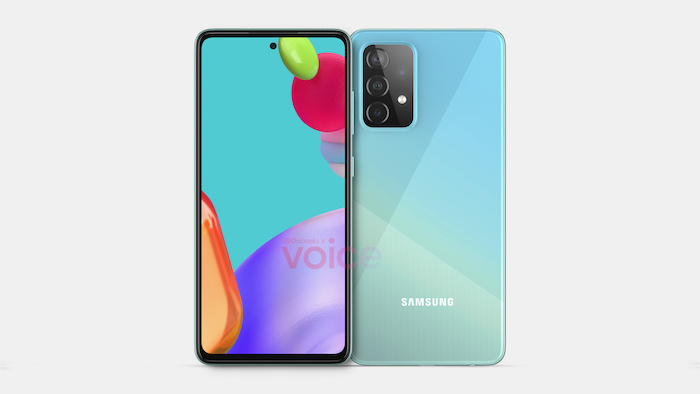 A new Samsung Galaxy A52 4G has recently been benchmarked, we previously heard about a 5G version of the device and now a 4G model has been spotted.

The Samsung Galaxy A52 4G was recently spotted on the Geekbenchmarks with the model number SM-A525F, this has revealed some of the handsets specifications.

The device is listed with a Qualcomm Snapdragon 720G mobile processor and it is also shown on the listing with 8GB of RAM.

Othre rumored specification on the handset will include a 6.5 inch display and a 48 megapixel main camera, these are the only details we know about the device so far.