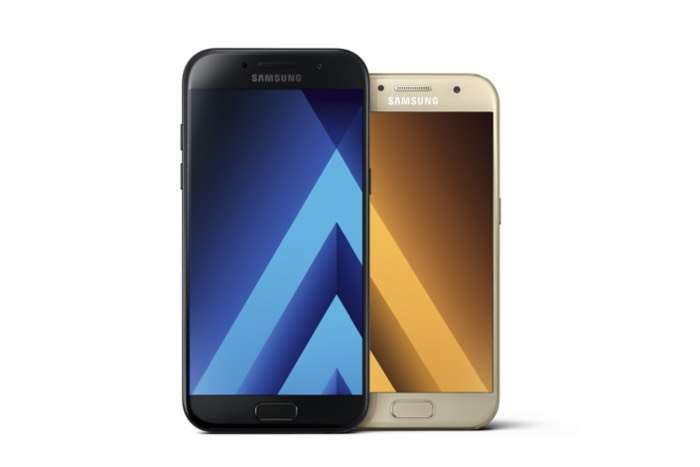 Samsung is expected to launch the Galaxy A5 and Galaxy A7 (2017) in India in the coming weeks, according a new report.

The handsets are already available in several markets across the globe, and offers users with a very decent set of specifications on board.

There’s no word about the pricing and exact availability details about the launch of the handsets, but we’ll update you as soon as the official word comes in.