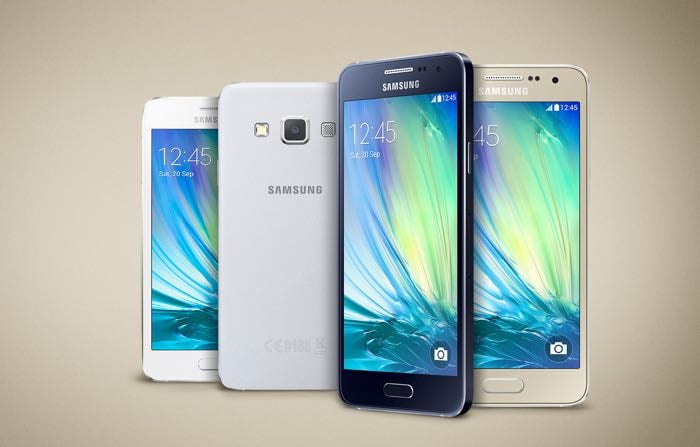 There have been rumors about a new device being added to Samsung’s Galaxy A range, the Samsung Galaxy A4 and now we have some more details on the handset.

The Samsung Galaxy A4 will come with the model number SM-A430 and now the handset has been spotted in India’s Zauba import database.

The listing for the new Galaxy A4 on Zauba can be seen below and it suggests that the handset will come with a 5.5 inch display.

Unfortunately there are no other details on the rest of the specifications for the handset. Samsung is expected to make the device official soon, so as soon as we get some more information, including some photos of the handset and a full list of specifications, we will let you guys know.