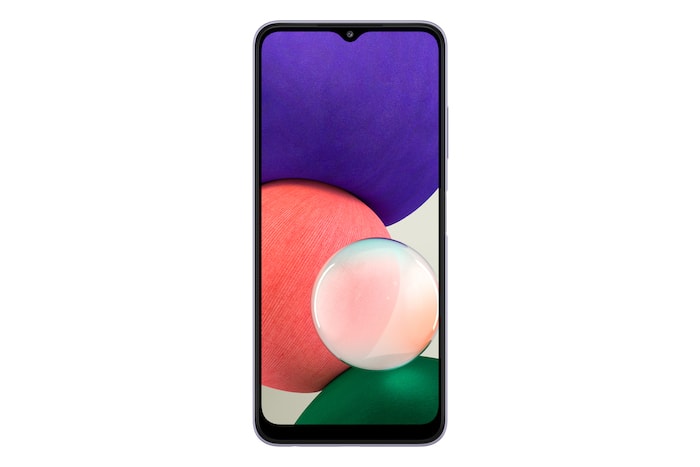 According to a recent report by Galaxy Club, the new Samsung Galaxy A23 will come with a 50-megapixel main camera, it is not clear as yet what other upgrades it will get over the Galaxy A22.

As a reminder the Galaxy A22 5G comes with a 6.3 inch Super AMOLED display with an HD+ resolution and it features an octa-core Dimensity 700 5G processor and it also comes with a choice of 4GB, 6GB, or 8GB of RAM.

The device also has a choice of 64GB or 128GB of storage and a microSD card slot for additional storage, plus it features a range of cameras.

On the front of the handset, there is an 8-megapixel camera for Selfies and video calls, on the back, there is a 48-megapixel main camera, 5-megapixel ultrawide camera, and a 2-megapixel depth camera.

The Samsung Galaxy A22 was released in two different versions, one with 4G and one with 5G, it is not clear as yet whether this is something Samsung will do with the Galaxy A23.

As soon as we get some more details about the handset, including some information on when it will launch we will let you know.