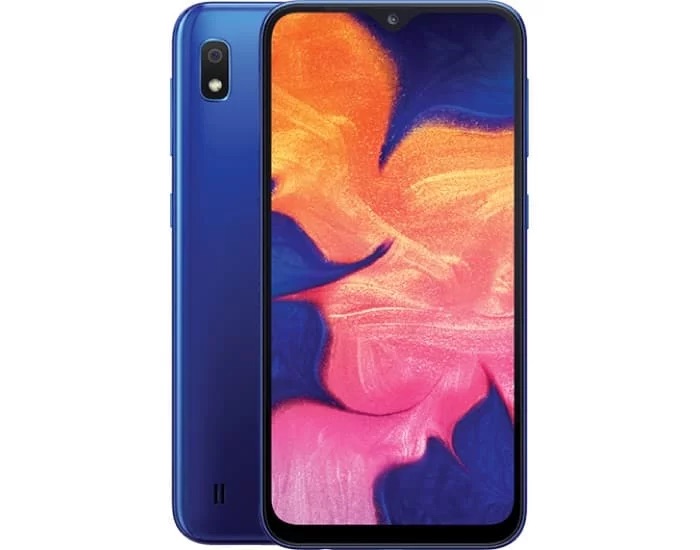 A new smartphone from Samsung has appeared at the FCC, the Samsung Galaxy A10s, the handset comes with the model number SM-A107F.

The Samsung Galaxy A10S is o come with a larger battery than the Galaxy A10, this new handset will feature a 3900 mAh battery as opposed to a 3400 mAh battery on the A10.

Those are the only specifications we know so far on the device, the regular Galaxy A10 has a 6.2 inch display and features a 13 megapixel camera, it is also powered by a Samsung Exynos 7884.

As soon as we get a list of full specifications and some photos of the new Samsung Galaxy A10S we will let you guys know.