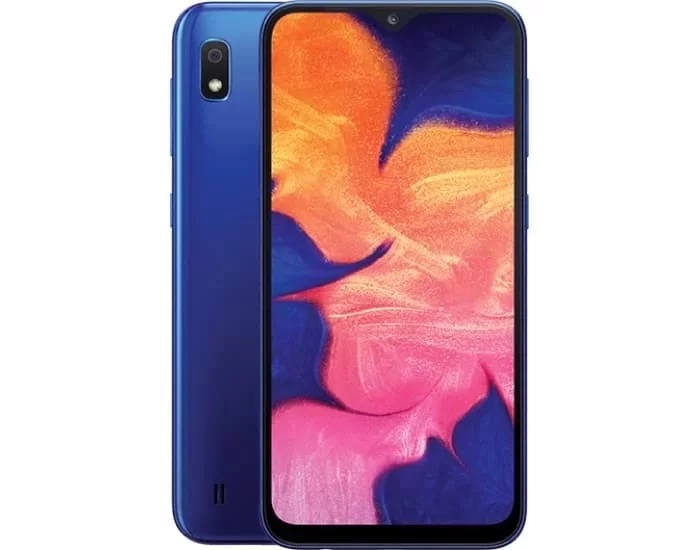 The Samsung Galaxy A10s has been rumored for some time and according to a recent report the handset will be launching next week.

The device will be launching in India next week and it will retail for Rs 8,990 which is about $130 at the current exchange rate.

The handset gets a number of upgrades over the Galaxy A10, this will include a larger 4000 mAh battery and a dual camera setup with will be made up of one 13 megapixel camera and one 2 megapixel camera.

The handset will also get an updated processor, it could also get some more RAM than the current A10 handset. We will have more details on the new Samsung Galaxy A10s smartphone when it gets official next week.