Earlier today we showed you some new specifications on Samsung’s upcoming Android tablet, the Samsung Galaxy Tab, now it looks like this new Android Tablet may be heading to UK mobile phone operator Vodafone.

Engadget has received some details on some new inventory for Vodafone UK, and a you can see in the picture below, the mention a ‘Samsung Galaxy Tablet Contract’, which gives us the impression Samsung will be release a 3G tablet. 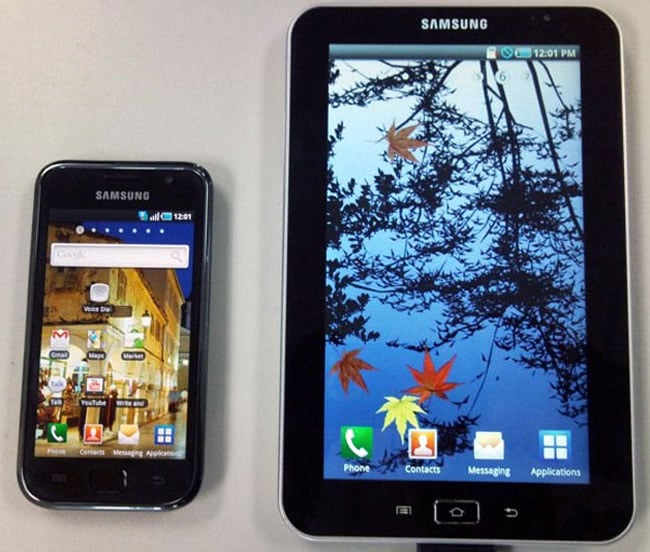 Other specification we have heard about on the Samsung Galaxy Tab, include a 1GHz processor, a 7 inch display with a resolution of 480 x 800, integrated WiFi and GPS as well as Swype and Bluetooth.

We are hoping that Samsung will officially announce the Galaxy Tablet shortly, it will be interesting to see what the final specifications are. Have a look and our article on Android vs iPhone to see which smartphone and mobile platform is best for you.