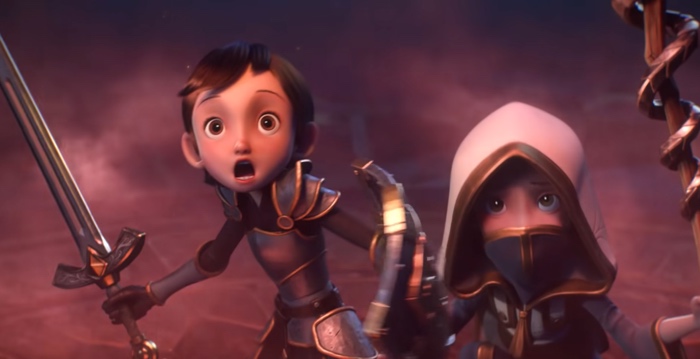 Samsung has released its latest holiday advert for its Exynos processors, we are expecting a new Exynos flagship processor early next year.

We are expecting the next generation Samsung Exynos processor to be used in the 2022 Samsung Galaxy S22 smartphone range.

The holiday season is finally here, and Exynos has something special to help fans get into the holiday spirit. After the success of last year’s animated “Exynos: Thank you” video, Samsung Electronics has released a second animation to thank fans for supporting Exynos. The animation, titled “Together With You”, is a story that delivers a warm message of hope to everyone struggling through a pandemic that has lasted longer than anyone expected. Before we get into any more details, please check out the heartwarming film below.

“We wanted to create a short film that expressed our gratitude to the fans who have always supported us and have stayed ‘together’ during the pandemic,” said Chang Wan Kim.

Inspired by the power of that word, Dong Chul Kim, the director of the film, set out to tell a story that captured the spirit of how we are all going through the same pandemic and meeting the same challenges. He also felt the power of the Exynos team’s message of consolation and gratitude, and saw how it could bring people closer together and remind them that they’re not alone, even when they’re apart.

We are looking forward to finding out exactly what Samsung has planned for its Exynos lineup next year.