Sprint’s version of the Samsung Galaxy S II, the Samsung Epic 4G Touch went on sale last week, and the guys over at iFixit decided to take it apart to see what was inside the Epic 4G Touch.

It features a larger 4.52 inch display than the original Galaxy S II and also comes with the same dual core 1.2GHz processor, have a look at the tear down photos below. 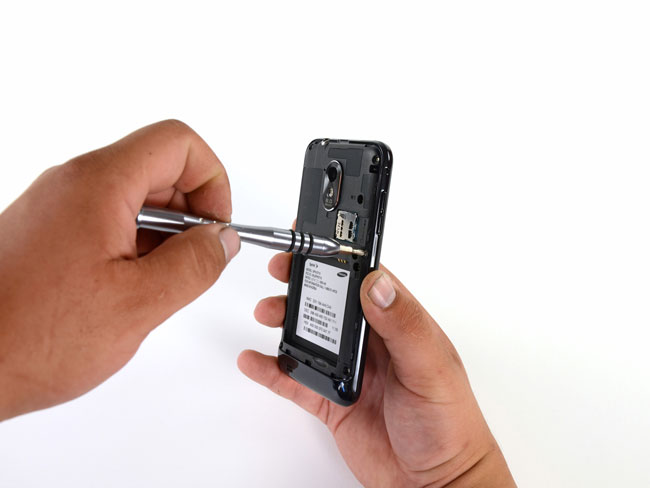 We were delighted to find that taking apart this allegedly Epic phone was not too challenging. In fact, the Epic 4G Touch appears to fare better than its overseas cousin in terms of disassembly and repair. Expect to use a Phillips #00 screwdriver and a plastic opening tool if you want to see what’s inside. Expect significant trouble if you try to replace a cracked display.

You can find out more information about what was found inside the Sprint Epic 4G Touch over at iFixit.