Back in February, Samsung filed a new trademark for the ‘Samsung Galaxy Camera‘, and the trademark filing was related to goods and services with cameras and camcorders.

Now Samsung has confirmed to Engadget that they are considering producing a Samsung Galaxy Camera, which could run Google’s Android OS. 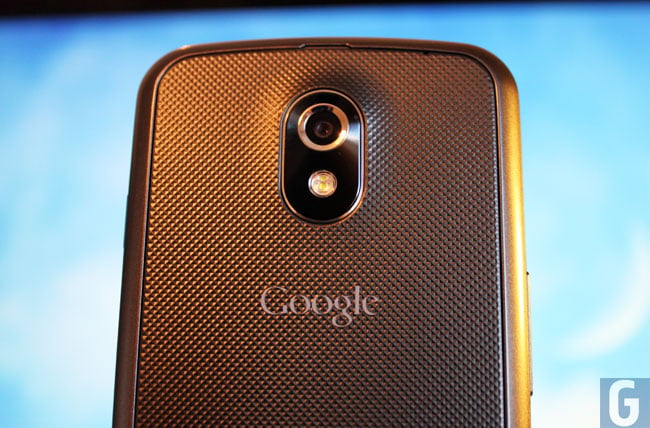 Samsung has confirmed that they are considering an ‘open’ camera operating system, and considering Samsung’s involvement with Android we would suspect that the open OS is in fact Android.

We suspect it could be a while before we see an Android powered camera from Samsung as soon as we get some information we will let you guys know.