We have already seen one manufacturer launch an Android powered point and shot camera, Polaroid with their new Polaroid SC1630, and now it would appear that Samsung is looking into producing a camera which runs Google’s mobile OS.

Samsung recently filed a trademark with the USPTO, for the ‘Samsung Galaxy Camera’, and the trademark is related to goods and services with cameras and camcorders. 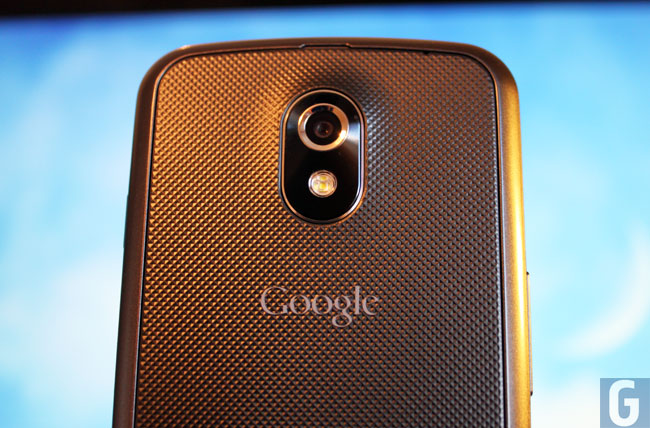 No mention of a mobile phone or tablet in the filing, which would mean that the trademark is filed specifically for cameras, rather than cameras on existing devices like smartphones and tablets.

We have no idea if Samsung has just filed the trademark or if the actually have an Android powered camera prototype which they are working on, they obviously intend to expand their Galaxy brand further than just smartphones and tablets.