Samsung announced their new mobile OS, called Bada earlier this month, some screenshots of the Samsung Bada OS have been leaked.

As you can see from the photos, the Samsung Bada OS looks very similar to Samsung’s TouchWiz UI, and Bada will be an open platform similar to Google Android, which Samsung hopes will entice developers to improve it and develop a range of applications for it. 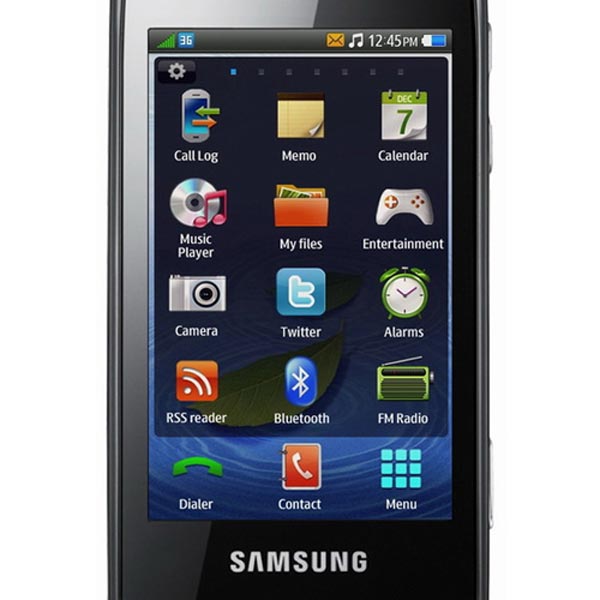 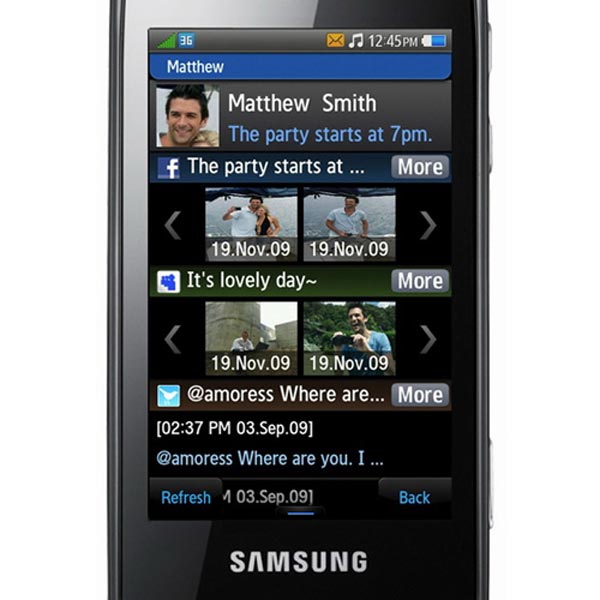 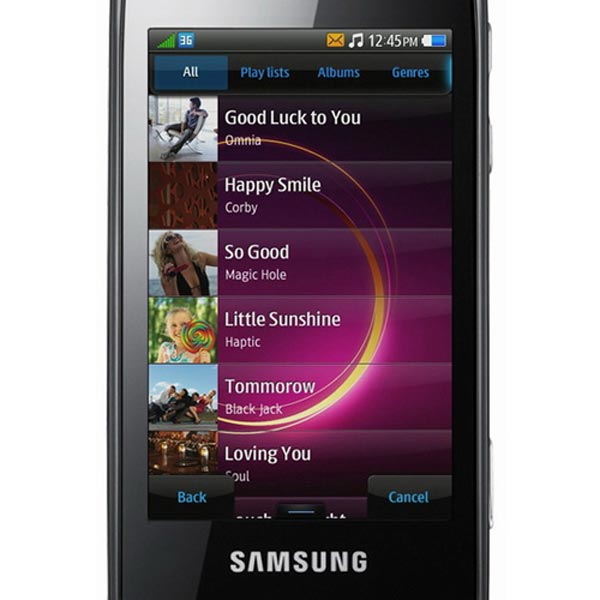 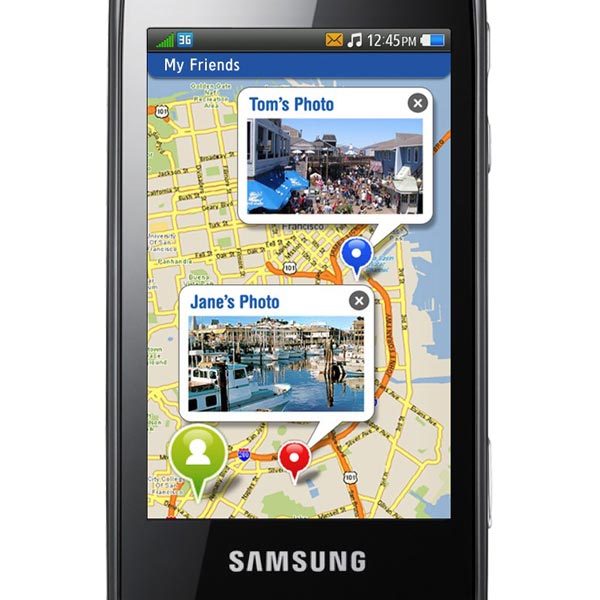 Samsung will be launching their first Bada handsets early next year, it will be interesting to see how well the platform does, and if developers embrace it.

From the photos it does look pretty slick, and as we can see it already has a range of popular services built in like Twitter and Facebook.

If companies want to survive in the current mobile market they will have to develop platforms that perform as well as Apple’s iPhone platform and Google’s Android platform, from the looks of it Samsung will be able to compete, whilst other rivals like Nokia may struggle.