Samsung’s Bada OS will feature a UI which is based on their popular TouchWhiz user interface, and it is designed to feature a simple, and intuitive UI without compromising efficiency. 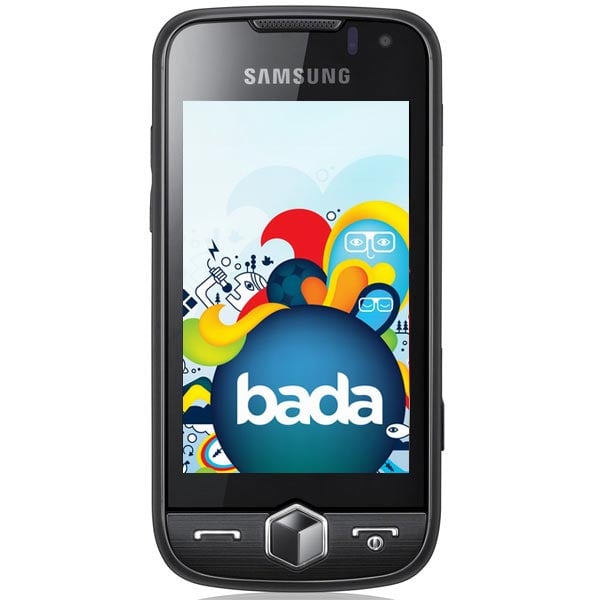 The OS will feature support for Flash, and motion sensing through accelerometers, plus support for proximity and activity sensors.

Samsung bada is a driving force in accomplishing Samsung’s vision of a ‘smartphone for everyone.’ To achieve this vision, Samsung bada offers a feature-rich platform for enhanced mobile experiences for consumers, and a complete mobile ecosystem through a developer support program that both the application store and consumers will benefit from. Based on Samsung’s accumulated expertise in developing advanced mobile phones, the company will allow its users to enjoy ultimate mobile experience through superb features.

Samsung have also launched an SDK for developers, which will be available shortly from their developer site, and to tempt developers to develops app on the platform Samsung has launched a contest for developers with a total prize fund of $2.7 million and a top prize of $300,000.